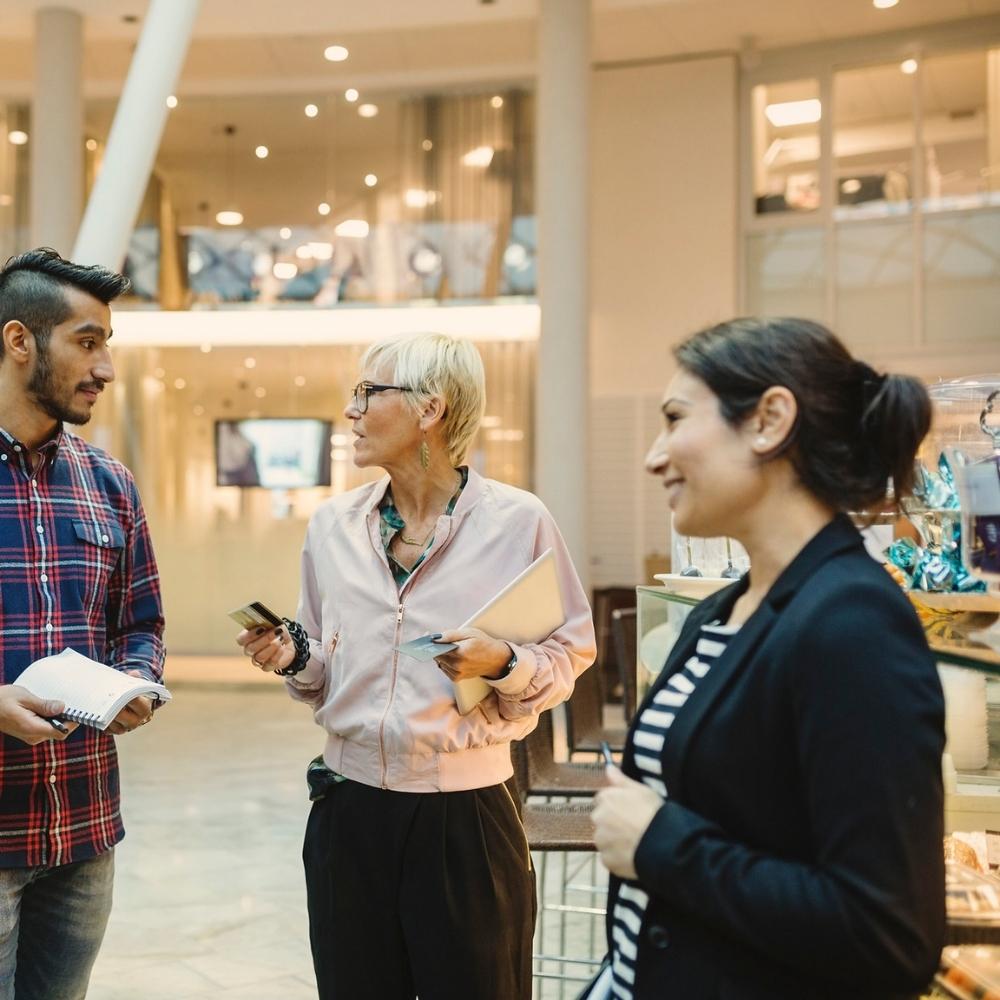 We are in the final stages of accreditation for a Honours degree programme.

We offer a part-time course-work Masters programme of 7 modules and a 18,000 word research paper. In exceptional cases, students may instead take 4 modules and write a 30,000 word dissertation.

Structure of the degree

The MPhil degree in Philosophy has a NQF rating at Level 9 and is made up of a total of 200 credit points.

Core modules: A candidate must complete the following four modules (details below the table):

This module provides the student with an overview of the nature of ethics and of important approaches to ethics, notably the analytical approach, the phenomenological approach, virtue ethics, natural law ethics and ethics based on human nature.

Some of the central questions examined in this module include:

What does it mean to be human? A look at some of the main theories of the human person from the Greeks to the post-moderns.
What is the good life? Ethics is about human action and involves the judgment of good and bad. What constitutes a good action and can it be considered apart from a good life?
Is there a human nature? This will include a brief look at the theory of natural law, as well as the ethics of Sartre.
What is the relationship between human acts and moral virtue? A brief look at the Aristotelian/Thomistic tradition.
What is the approach of utilitarianism /emotivism to morality?
What is Kant’s moral teaching?
What is the present state of moral philosophy? MacIntyre’s argument.
This module will also examine the nature of moral norms/rules and their application to particular circumstances (i.e. the so-called ‘situation ethics’). This focus will include models of moral decision-making: deontological, teleological, relational-responsible; conflict(s) of value(s) and moral dilemmas; principle of intrinsic evil; principle of double effect and proportionalism; conscience: its nature (moral/ psychological), formation and function.
Lets Get Started

This module offers an overview of developments within African philosophy. It examines the debates over the character and identity of African philosophy and attempts to clarify the distinctive questions and methods which constitute philosophising in an African context. Issues treated include:

What is philosophy/African philosophy? How do culture and philosophy relate to each other? Why is African philosophy said to be ‘in search of identity’ or to be a ‘quest for autonomy’? Why is the ‘rationality debate’ so central? Are thought and philosophy culture-specific?
What are the main trends?: ethnophilosophy; sage philosophy; professional philosophy; African nationalism; Afrocentricism; philosophy of liberation; deconstructive trends; hermeneutical-historical; post-colonial trends?
Particular issues: person and community; African aesthetics; African political thought; the role of ‘race’ in African philosophy
Has African philosophy universal significance? Is African philosophy an authentic differentiation of philosophic reflection? What areas of philosophy does it illuminate in a distinctive way? Is inter-cultural philosophy possible? Are there cultural universals?
The writings of such figures as Tempels, Appiah, Fanon, Masolo, Senghor, Serequeberhan, Oruka, Gyekye, Wiridu, Houtondji, Horton will be examined. Also African-American thinkers such as Du Bois, Blydon, Outlaw and Asante will be considered. Some attention will be given to the wider context of comparative and world philosophy.

MPHP501 DIGNITY OF THE HUMAN PERSON

An inquiry into the dignity of the human person is potentially the most crucial and radically foundational investigation relevant to the contemporary world. What we think of dignity has implications for almost all areas of life: family life, social and political order, education, justice and equality and human rights, the human good, and culture. The aim of the course will be a historical-systematic-existential/personal retrieval and appropriation of the notion of human dignity. A course in the Catholic tradition on the dignity of the person will aim first of all at the retrieval of the high points of the emergence and development of the distinctive notion of dignity in the Catholic intellectual tradition. However, the Catholic position will be presented in dialogue with other traditions, such as the secular thought of pre-Christian Greek philosophy and of classical and contemporary liberalism, as well as the ongoing discourse on human rights. The cultural dimensions of dignity must also be explored. Here the debates over multiculturalism, as well as the African view of the human being, will be examined. A complete enquiry will also engage contemporary developments in feminist thought, questions of gender, and the post-modern reflections on the deconstruction and reconstruction of the subject. Retrieving the important contributions to an authentic account of human dignity will enable us to identify situations where dignity is overlooked, or where reductionary or distorted accounts of dignity need to be critiqued.

Philosophy of knowledge (epistemology) is the branch of philosophy that investigates the nature, extent, limits, sources, foundations, and justification of human knowledge/knowing. It investigates the activity and phenomenon of human knowing and responds to historical doubts about the possibility of knowledge arising from scepticism and relativism. The course is designed to provide familiarity with the basic questions and positions concerning knowledge. (These include questions about the nature of knowledge, the justification of knowledge claims, foundationalism, naturalized epistemology and feminist epistemology).

Epistemology is presented (a) as a normative discipline which aims to develop standards or criteria by which we accept, reject or justify a knowledge claim and (b) as a method of personally appropriating the dynamic structures of human consciousness which provide the concrete foundations of cognitional activity (here attention will be drawn to the pre-conceptual aspects of human knowing). To round off the course, the social and cultural contexts of knowledge will be examined. This will allow questions concerning knowledge in an African context to be examined from the point of view of sociology of knowledge, critical theory and, in particular, hermeneutics.

Figures treated may include Plato and Aristotle, Sextus Empiricus, Aquinas, Descartes and Leibnitz, Locke and Hume, Kant, Hegel, James and Peirce, Russell, Ayer, Wittgenstein, Quine, Gettier, Davidson and Dummett, Alston, Putman and Rorty, Gadamer and Heidegger. The thought of Derrida and other post-modern thinkers will be mentioned. The cognitional theory of Lonergan will also be examined. While all positions cannot be treated in equal depth, the aim of the course will be to communicate the diversity of approaches.

The philosophy of being (metaphysics) is the branch of philosophy that deals with any questions about beings precisely as existent. Metaphysics is a fundamental and comprehensive inquiry into “what really exists”, beyond immediately familiar experience. Metaphysics then is a foundational inquiry seeking to understand all reality and all beings, including the whole world of finite, partly material, changing beings and any possibly existing ultimate unchanging and immaterial being, precisely in terms of being as such.

Metaphysics investigates questions about the intelligibility, meaning, grounds, sources, ultimate causes, inner structure and dynamic principles, universal properties, basic relationships and modalities of existence of being and reality as a whole, as well as the being of particular entities (including the personal being of human beings). Metaphysics is here understood as not only descriptive (a careful clarification of the ways we talk about things and their properties and their causal connections), but is also explanatory and (possibly) revisionary in its systematic and integrative inquiry into the whole of reality. It is most fundamental in its inquiry into personal being as the most “intensive” mode of finite existence. 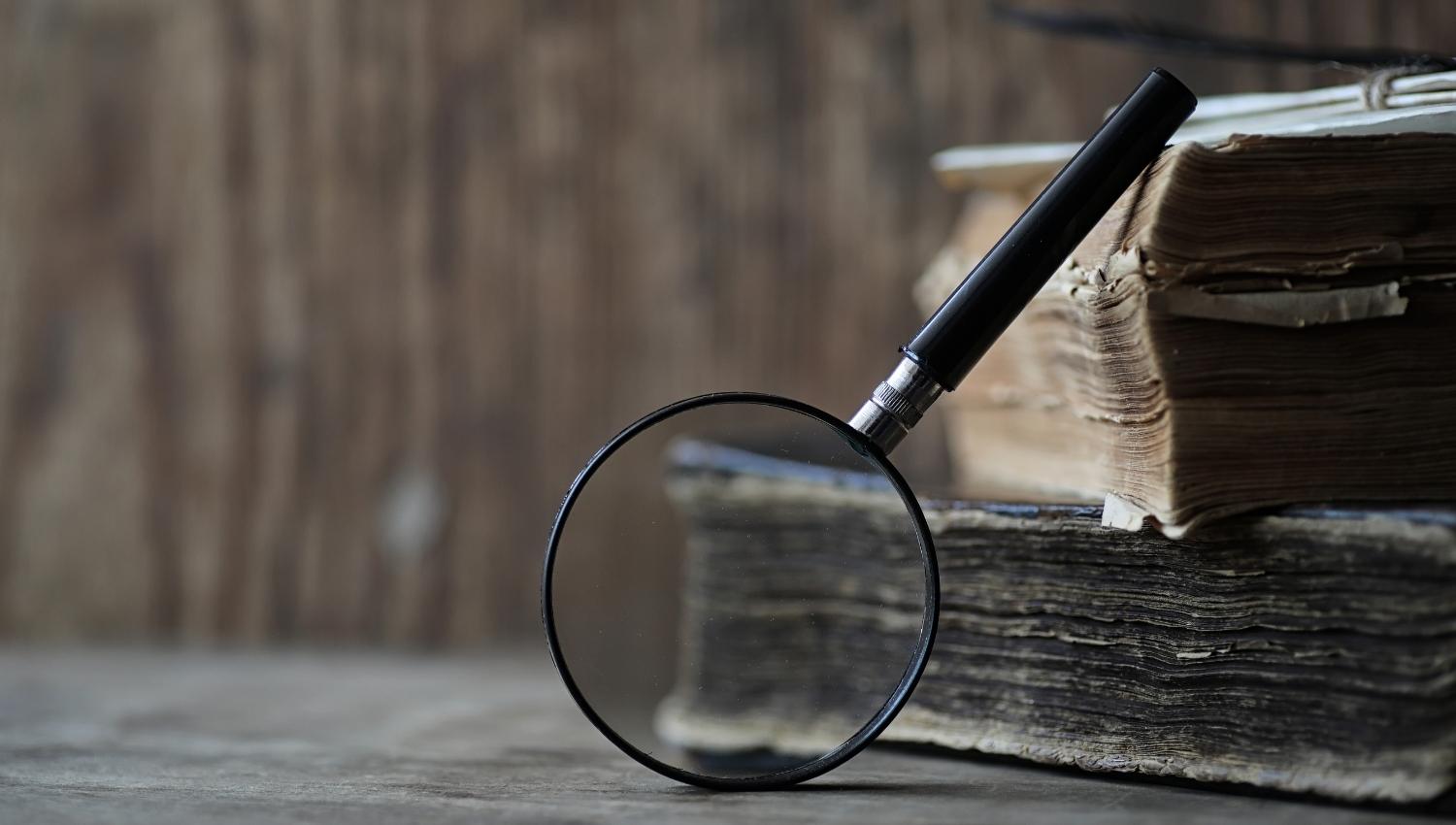